BOSTON, October 17, 2022 — Putnam Investments today saluted the firm’s Performance in Motion marketing partner Keegan Bradley on his victory in the Zozo Championship, the only Professional Golfers’ Association (PGA) Tour event held in Japan. Bradley’s fifth PGA Tour win came with a dramatic 20-foot putt on the 17th hole in the final round that clinched a one-shot win for him over the field, finishing the tournament with a 15-under total of 265.

“We congratulate Keegan Bradley for winning the Zozo Championship in a stirring match in which he showed not only his great talent but also tremendous heart and grit,” said Robert L. Reynolds, President and Chief Executive Officer, Putnam Investments. “It was thrilling to watch Keegan stay near the top of the leaderboard each day, proving his relentless spirit and determination. Keegan’s refusal to lose his competitive focus under intense pressure and his dedication to performing at the highest possible standard is why Putnam is proud to partner with him.” 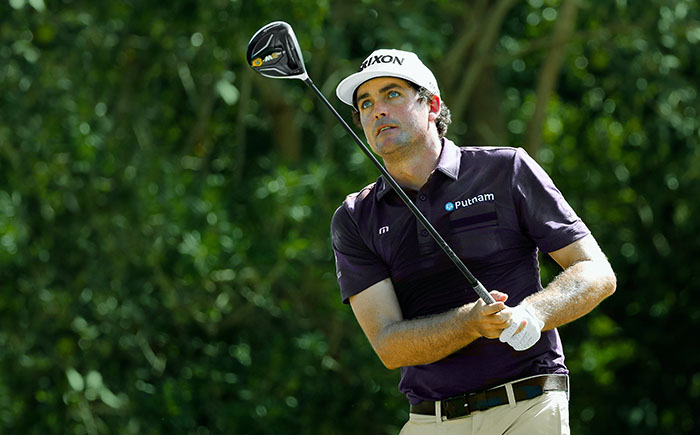 Bradley and Putnam first partnered in 2011, after which he became the first rookie ever to win the PGA Championship, one of only six golfers in history to win one of the four major championships in his debut performance. Bradley finished his rookie season by winning the PGA Grand Slam of Golf, an off-season tournament that annually brings together the winners of the four major men’s golf championships in stroke play competition. He also was named PGA Tour Rookie of the Year, launching a PGA career that is now in its 12th year.

Since 2011, Putnam Investments and Bradley have had a multifaceted, multiyear partnership through the Putnam Performance in Motion affinity marketing program. The long-term partnership, which underscores the shared commitment of Putnam and Bradley to performance excellence, provides a platform for significant co-branded marketing opportunities on a regional, national and global scale.

About Performance in Motion

Putnam Investments’ Performance in Motion marketing program draws upon sports that appeal to its advisor, institutional and investor audiences. As part of this effort, the firm works closely with teams and athletes who best personify Putnam’s focus on performing at the highest level. In addition to Keegan Bradley, Putnam’s Performance in Motion marketing partners include the six-time Super Bowl-winning New England Patriots, the Boston Celtics and the New England Revolution soccer team. For more information, visit: www.putnam.com/performanceinmotion.

Founded in 1937, Putnam Investments is a global money management firm with over 80 years of investment experience. At the end of September 2022, Putnam had approximately $158 billion in assets under management. Putnam has offices in Boston, London, Munich, Tokyo, Singapore and Sydney. For more information, visit putnam.com.